Plaster casts are simultaneously copies and originals. Once they leave the mold that makes them a replica they take on their own distinctive lives. And yet, cast collections of ancient, mostly Greek and Roman, or European sculpture share a common, if not global history.

Likewise, the fate of Cornell’s plaster cast collection although to date not entirely clear reflects broader trends, all while being a testimony to the university’s particular history. From the beginning on, single casts decorated the Greek and Latin rooms or were used as models in the architecture school in Lincoln Hall. The substantial extension of the collection in the early 1890s appears to be a result of the combined efforts of Andrew Dickson White and the University's first classical archaeologist Alfred Emerson. Trustee Henry Sage provided the funds in 1893. This so-called “Sage collection” comprised over 500 plaster casts of statues, statuettes, reliefs and inscriptions from the ancient Near East, ancient Egypt, and – the lion’s share – from ancient Greece and Rome. In addition, casts of different objects from the European Middle Ages, the Renaissance and the 19th century formed part of the holdings. Their establishment as a comprehensive and genuinely academic resource is to be understood in the context of 19th century positivism. With this enlargement, Cornell arguably had one of the largest cast collections in the United States. 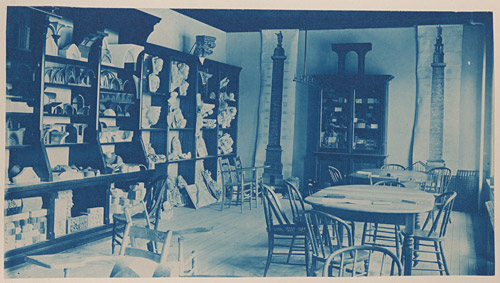 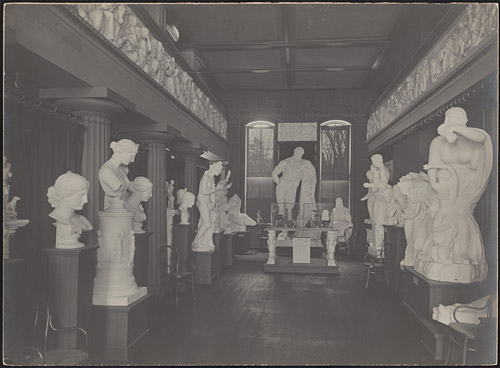 The casts of objects from the ancient world were initially put on display in McGraw Hall (now Anthropology Museum), built in 1872 as the second building on campus. In 1906, this "Museum of Classical Archaeology" moved into the new building of Goldwin Smith Hall where it occupied the first floor. Later in the 20th century, as casts went out of fashion and space was needed for new offices and lecture halls, most of Cornell’s plaster replicas were step by step dispersed, discarded or destroyed. 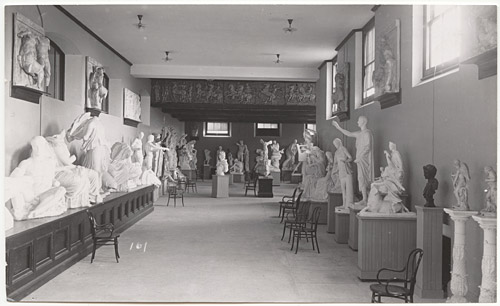 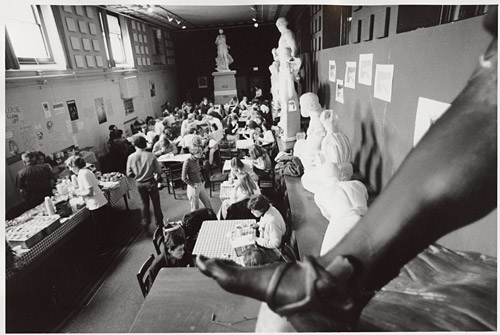 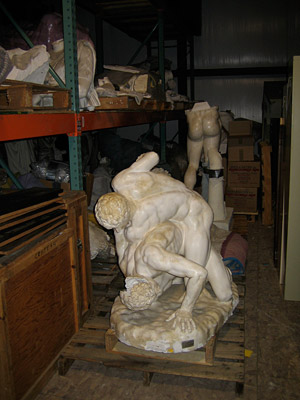 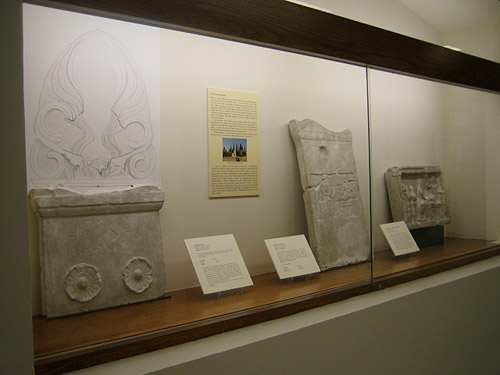 Various attempts to rescue the collection were made by Prof. Peter Kuniholm since the late 1970s. A larger and ongoing project to restore and re-evaluate Cornell’s cast from a scholarly, didactic and aesthetic point of view was started in 2008 by the collection’s new curators. The database is one of the major elements of this project.